The Rotunda at Chase Tower

Properties within the same area 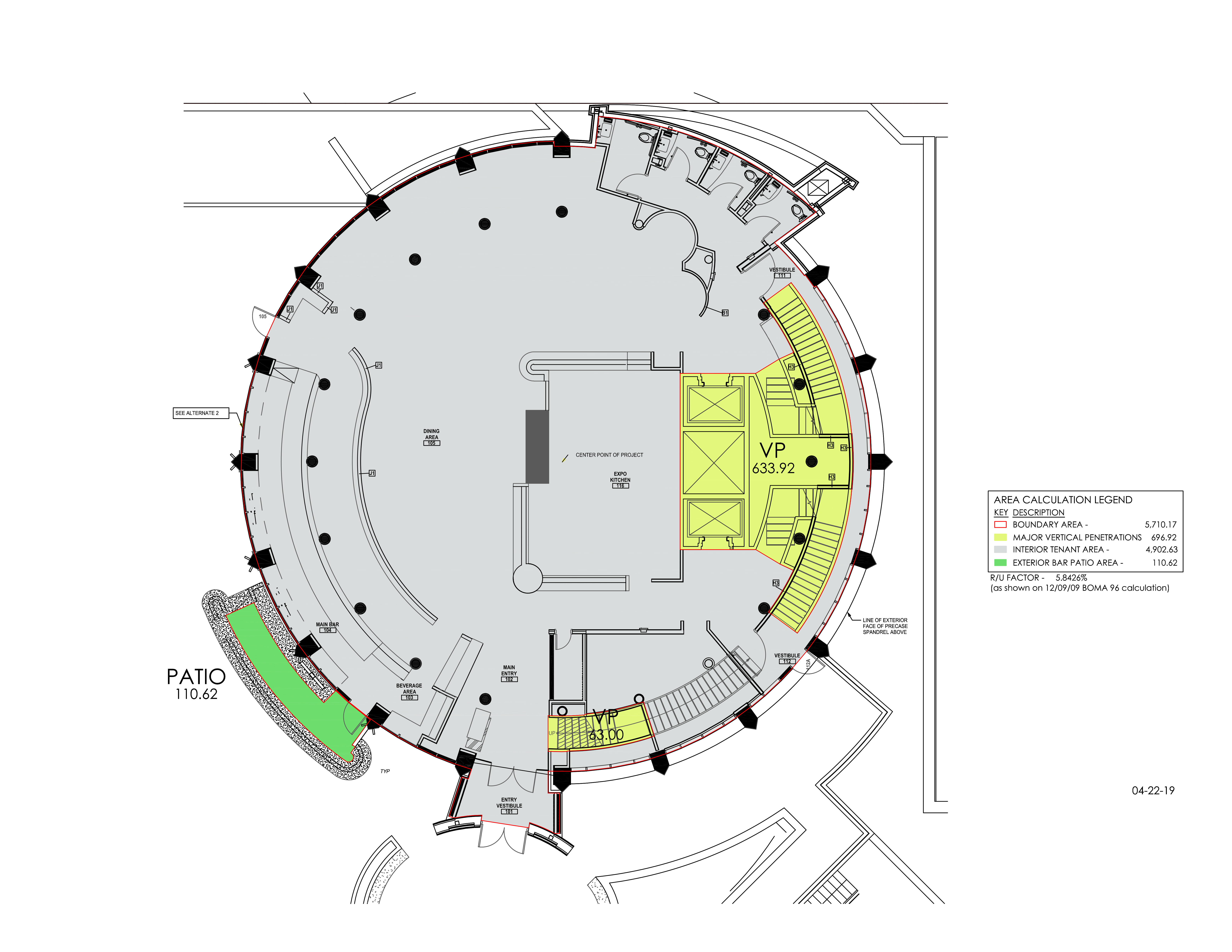 © 2021 CBRE, Inc. All rights reserved. This information has been obtained from sources believed reliable but has not been verified for accuracy or completeness. You should conduct a careful, independent investigation of the property and verify all information. Any reliance on this information is solely at your own risk. CBRE and the CBRE logo are service marks of CBRE, Inc. All other marks displayed here are the property of their respective owners, and the use of such logos does not imply any affiliation with or endorsement of CBRE. Photos herein are the property of their respective owners. Use of these images without the express written consent of the owner is prohibited.